#1 Hollywood Acting Teacher
Bernad Hiller is coming back to our school in Roma LIVE!
Find out why Leonardo Di Caprio, Samuel L. Jackson and Cameron Diaz and many movie stars promote his work. 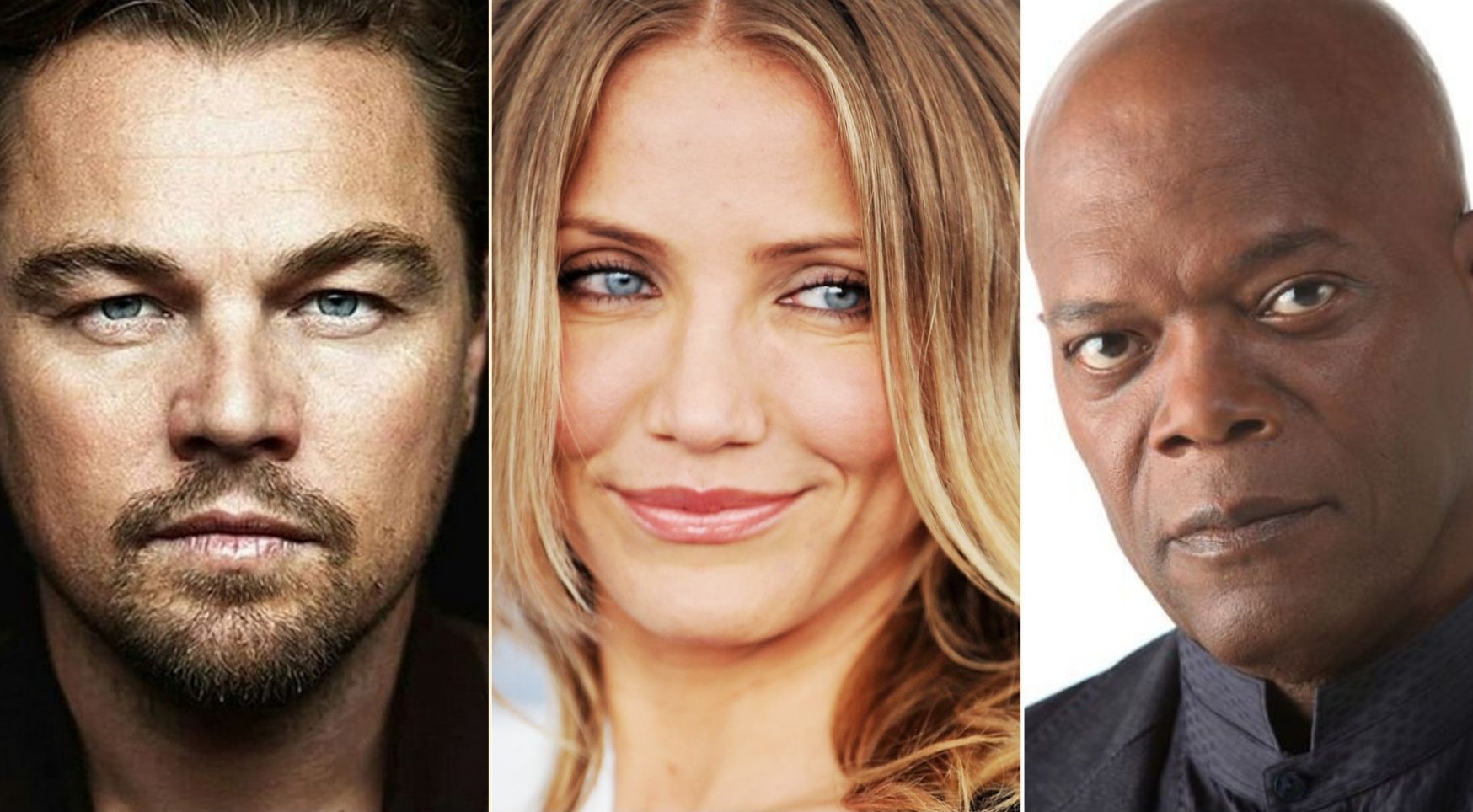 If you are Serious about Acting, then this Masterclass is for you! 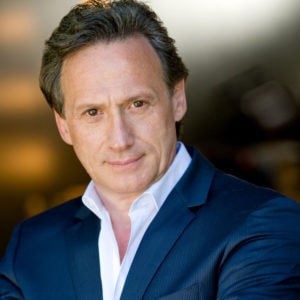 “Bernard has had a tremendous influence on my career. It’s clear, there is a before I worked with him and after.
I will be forever grateful for your guidance.”

Premier Hollywood acting coach, Bernard Hiller, is providing his Program for actors and artists interested in having an international career.

Learn the latest film acting techniques and discover how to overcome all your blocks and fears. Create a business plan for success. “Success in show business is not an accident”. 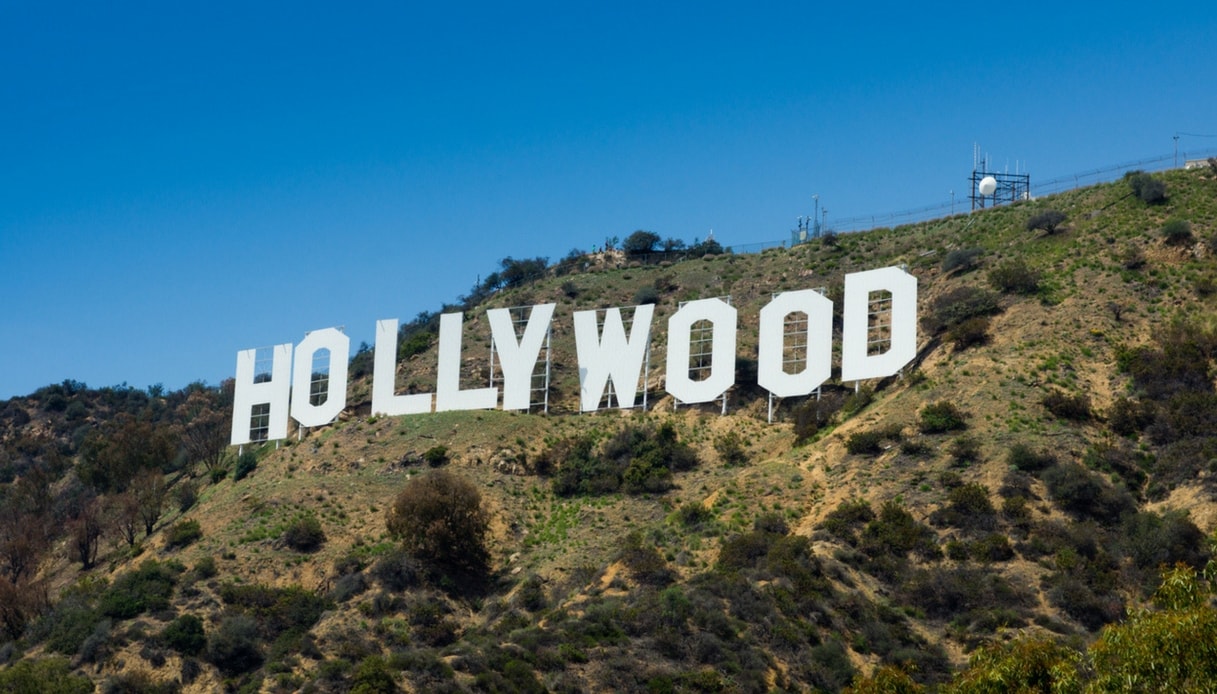 Bernard’s revolutionary acting methods have helped actors, performers, singers to achieve successful careers in Los Angeles and around the world.

The Class will be held in english with an italian translation. 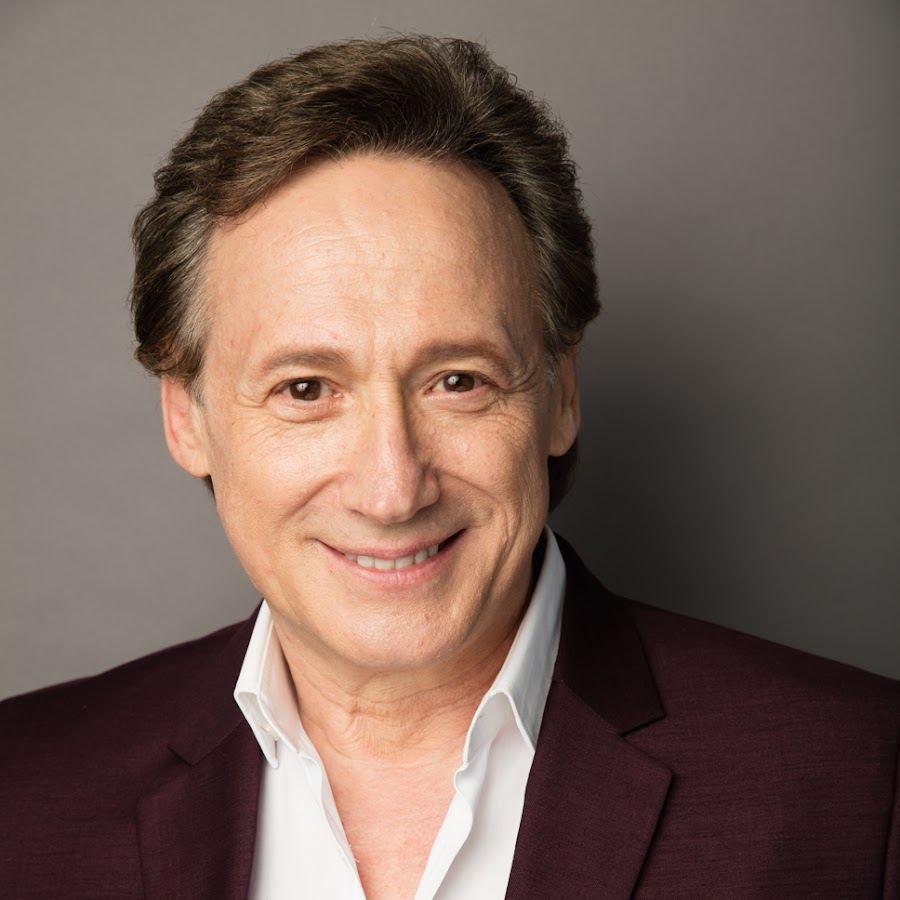 Bernard studied with many of the leading teachers in NYC & LA and then developed his own revolutionary film acting and success methods, that have taken the artistic and business worlds by storm. Bernard trains some of the top stars in Hollywood and has started the careers of many well-known television and film actors around the world including Cameron Diaz in “The Mask” with Jim Carrey. He has coached Jeff Goldblum, Lionel Richie, LL Cool J, Lindsay Lohan, Vanessa Hudgens, Susan Boyle, Jamie Dornan, A.R. Rahman, Emma Roberts, Billy Crystal, Emilio Rivera, and Chace Crawford – to name only a few.

His unique techniques have been featured on television shows and magazines all over the world. He is honored to have the support of his work from Samuel L Jackson, Leonardo DiCaprio, Deepak Chopra, and many others. Bernard also writes for The Huffington Post, Positively Positive and UK-The Daily Mail on how to succeed in Hollywood and Life. In the last few years, he has also been interviewed about who was going to win an Academy Awards. He has also been a jury member at many film festivals around the world.

Bernard’s goal is to make the world better through our talents and our art. “Man’s greatest gift is creativity, and when we all use it in a positive way – that changes the world!” Kindness and sharing our true selves with the world are what we must strive for. Bernard is also an accomplished screenwriter and is currently producing several projects. 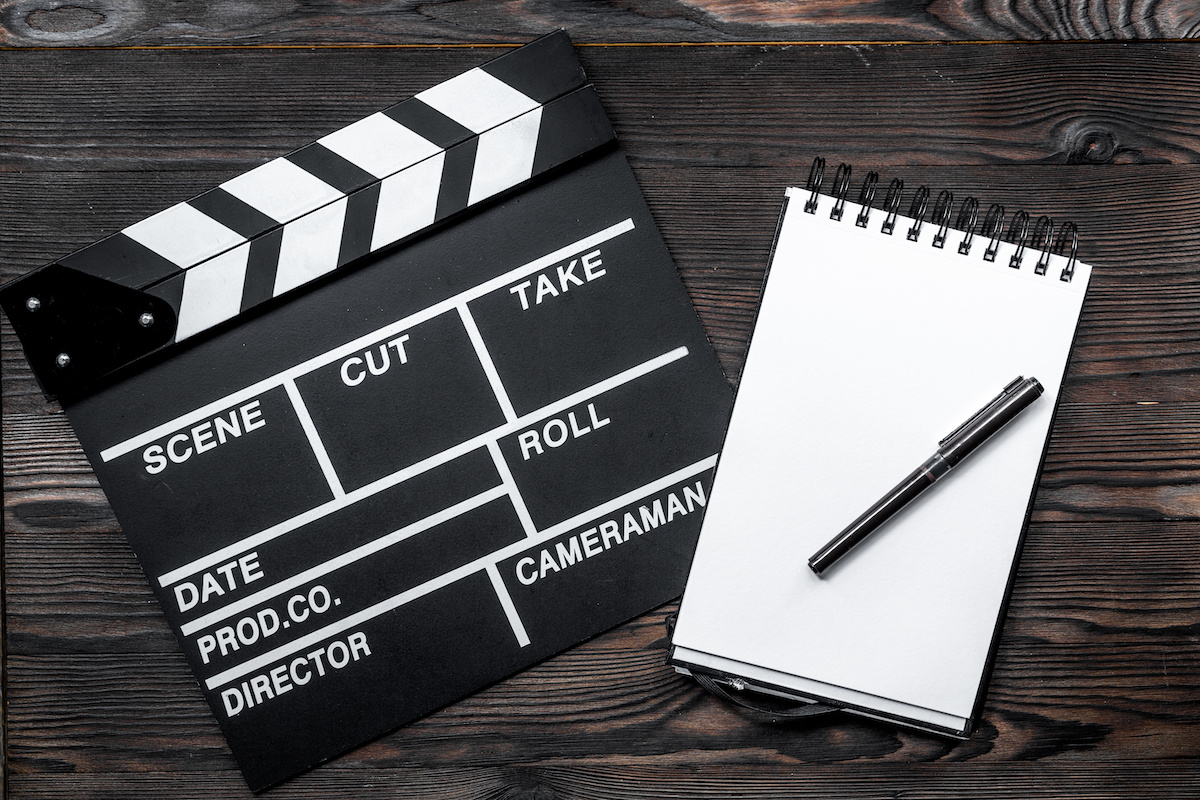 Please, fill the form below and we’ll send you an email with all the instruction.

By filling out the form you will get, without any commitment, detailed information on the course and on how to participate.